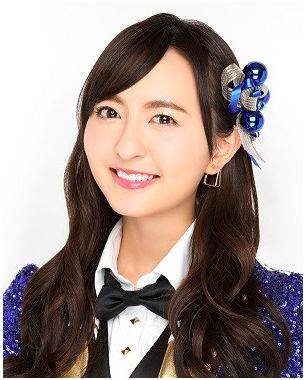 Besides Moriyasu, Sashihara Rino will serve as the audition's special judge. Auditions will close on October 24.

More details on Moriyasu's solo album will be released via HKT48's official website in the coming days.