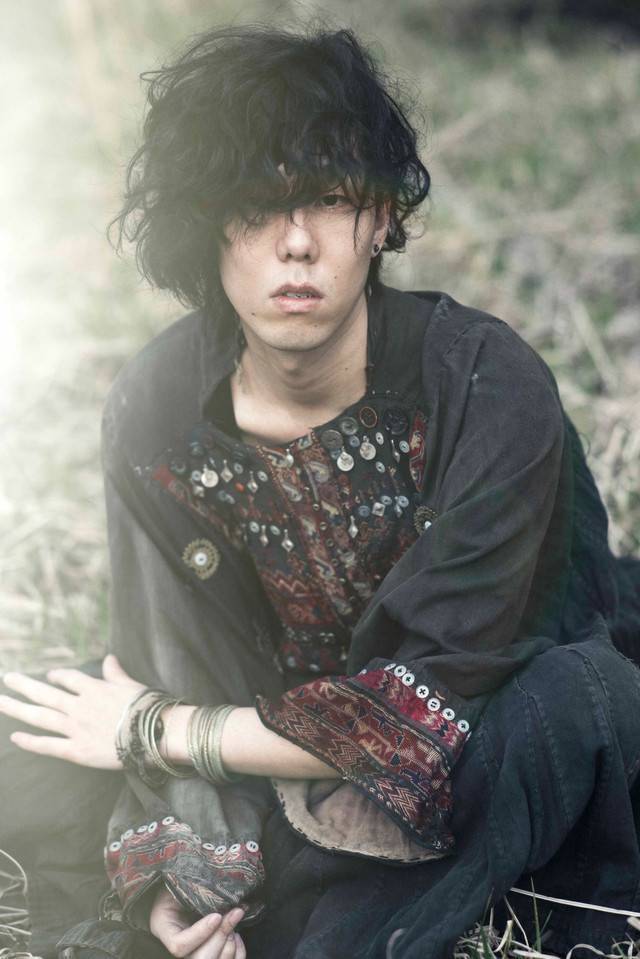 Noda Yojiro (RADWIMPS) released his new album "P.Y.L" on October 12 under his solo project illion. At this time, he's revealed the trailer PV for one of his new songs called "Miracle."

The PV is an animated work directed by Iwai Junji, and the comics and scenario was done by Korean creative director Jaehoon Choi. It's a video that links Noda Yojiro's emotional voice and delicate piano sounds.

The album's limited edition encloses an art book by Jaehoon Choi based on this PV.