Iwasa Misaki to release a solo album in November 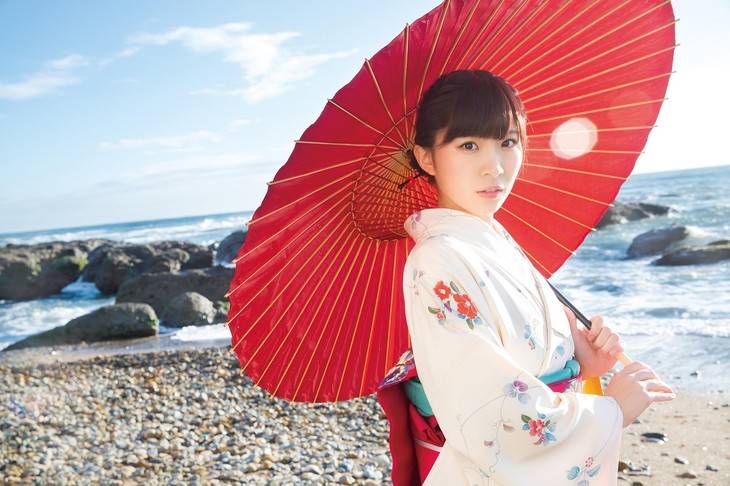 Iwasa graduated from AKB48 in March to focus on her activities as an enka singer. Her first solo album will include her singles "Mujin Eki," "Tomonoura Bojo," and "Gomenne Tokyo" as well as newly recorded cover songs. You can purchase it in a limited or regular edition, and the limited edition comes with a DVD containing PVs and other footage.

Iwasa will hold events nationwide where fans can reserve the album in advance. Her event schedule can be seen below.