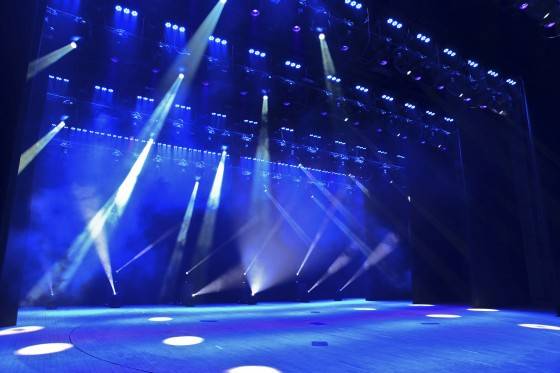 The Twitter account name is "Johnny's WEST PR Tantou," and the first tweet reads, "Nice to meet you! This is the official Twitter account for Johnny's WEST staff. Please treat us well." At first, fans seemed to be puzzled rather than excited as Johnny's do not manage accounts on social media sites. They were convinced soon after Johnny's announced that the account was the "real thing."

In addition, the account tweeted, "Who is this mysterious character?... Setting that aside, Johnny's WEST will have a big announcement tomorrow, October 20!! More details will come tomorrow. Please look forward to it."

In the past, Johnny's Entertainment launched a Twitter account to promote Domoto Tsuyoshi's album "Kaba." Fans are now curious to see what this is all about, and is requesting for other groups to get a Twitter account as well.