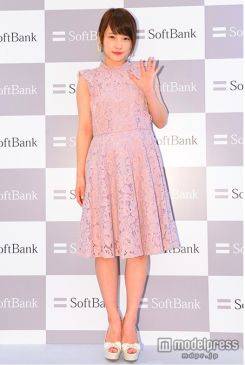 On October 6, actress Kawaei Rina made a guest appearance on TBS' variety program 'Sakurai Ariyoshi THE Yakai' where she surprised everyone with her eating habits.

On the show, Kawaei named "pan fried sashimi" and "stonefly larvae" as her favorite foods. The audience was a bit confused at what she meant by "pan fried sashimi," and Kawaei explained, "I like to eat sashimi after pan frying it. It's delicious with butter and soy sauce." Apparently, Kawaei likes her sashimi fried, not raw and not even seared. The show's host Sakurai Sho asked, "Won't grilled fish do?" she boldly responded, "No. The size and convenience are different."

On eating bugs, Kawaei stated, "I love the act of eating insects. In fact, I want to eat them..." She continued, "When I was young, I caught a caterpillar and licked it, but it was very bitter. Since then I've been doing a lot of research on bugs."

Then the program staff brought out larvae tsukudani (boiled down in soy). While the staff took a step back, Kawaei put some in her mouth without hesitation and said, "It's crunchy."

Besides this, Kawaei talked about how she failed the audition to play the lead role in morning drama 'Toto Neechan.'