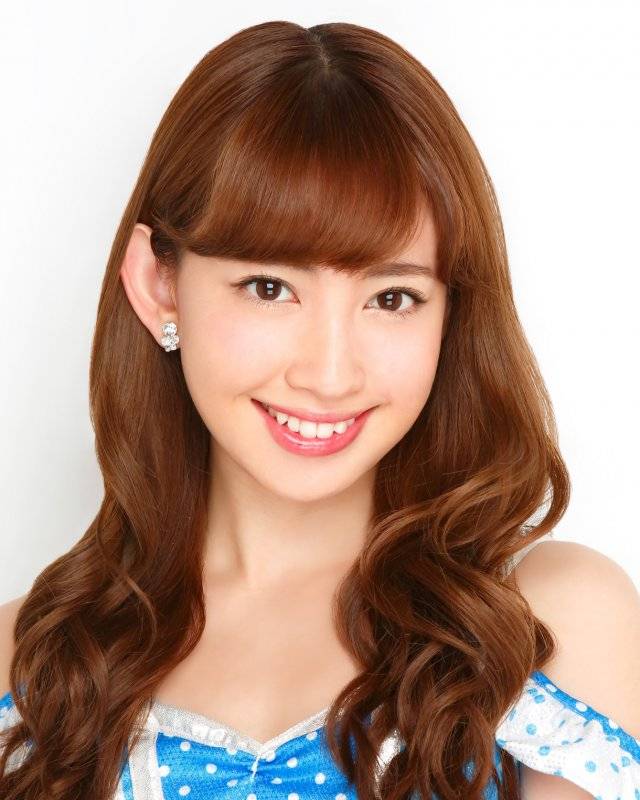 This announcement was made during "Kojima Haruna Kinkyuu Namahousou Special" on SHOWROOM. Kojima referred to the day as "Nyan Nyan Nyan Day" and explained the concert title, "It's a concert, but I want it to be like a festival."

There are also plans for an event to be held the night before the graduation concert on February 21. More details will be revealed in the near future.