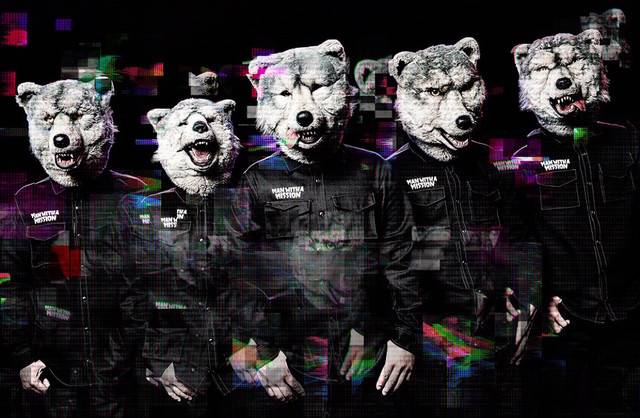 MAN WITH A MISSION will release a digital single, titled "Hey Now," on December 3.

"Hey Now" is currently being used for SONY's new campaign for its high resolution audio. The song was produced by BOOM BOOM SATELLITES' Nakano Masayuki.

On October 22 and 23, MAN WITH A MISSION held a concert at Makuhari Messe as a part of their live tour "The World's On Fire TOUR 2016." During these shows, they announced the digital release of "Hey Now" and performed it for the very first time. In two days, they attracted 50,000 people and performed a dynamic setlist with songs, such as "Seven Deadly Sins" and "FLY AGAIN."

Additionally, MAN WITH A MISSION have added a concert on November 30 at Ishimaki BLUE RESISTANCE to their "The World's On Fire TOUR 2016." Ticket reservations are ongoing via their official fan site "FUN WITH A MISSION" until October 26 at 11:59 pm.

MAN WITH A MISSION Kamikaze Boy's activities suspended after reported to be in an adulterous relationship
6 days ago   0   1,450