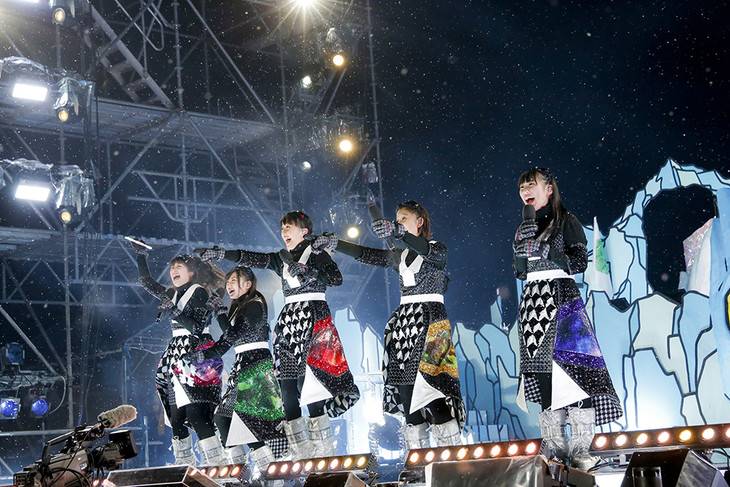 The album will consist of 11 tracks such as "Kimiyuki," "Shiroi Kaze," "Bokura no Century," and "Naichaisou Fuyu," which were sold as CDs at the venues of their past 'Momokuri' shows, as well as "Santa-san" a number that was produced by Maeyamada Kenichi and included in their 2011 single "Roudou Sanka," and this year's 'Momokuri' theme song. The track list can be seen below.

MAN WITH A MISSION Kamikaze Boy's activities suspended after reported to be in an adulterous relationship
6 days ago   0   1,410