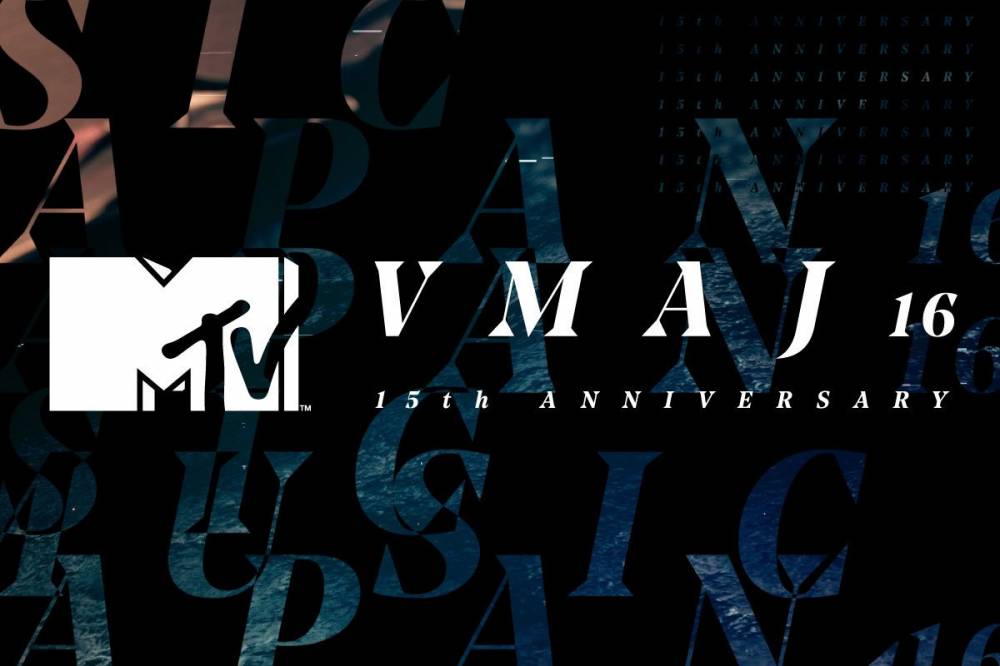 The awards ceremony for "MTV VMAJ 2016" was held on October 26 at Shinkiba STUDIO COAST.

The VMAJ, held for the 15th time this year, decides the best music videos based on the viewers' votes. This year 85 works were nominated, and the polling took place from September 1-30. Among 2.5 million votes, Utada Hikaru's "Manatsu no Tooriame" won the 'Best Video of the Year' as well as the 'Best Female Video.'

Utada, who did not attend the awards ceremony, commented, "I feel very happy to have received this award that was decided by everyone's votes. Thank you very much."

The awards ceremony featured performances by award winners such as GENERATIONS from EXILE TRIBE, Miura Daichi, AK-69, and Takahashi Yu. Pikotaro also appeared as a surprise guest and performed 'PPAP.'

Best Video of the Year
Utada Hikaru - "Manatsu no Tooriame"

Ariana Grande - "Into You"

Best Album of the Year -Japan-

Best Album of the Year -International-

BOOM BOOM SATELLITES - "LAY YOUR HAND ON ME"