ONE OK ROCK to embark on nationwide arena tour next February 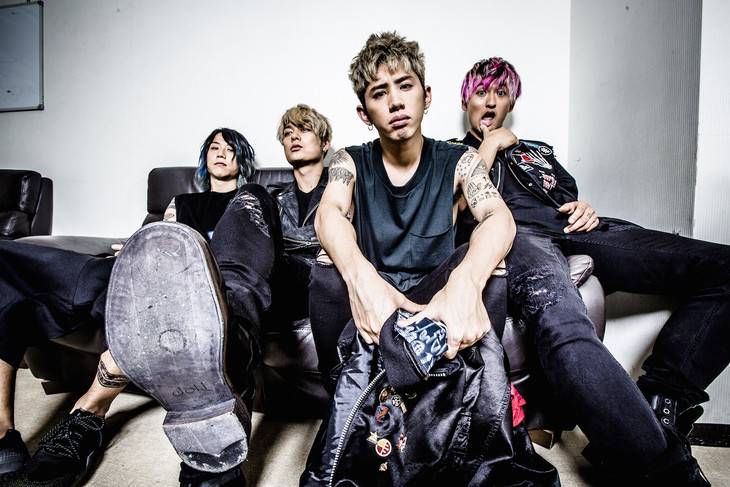 ONE OK ROCK will embark on a nationwide arena tour next February.

The tour will kick off on February 18 at Ecopa Arena and will wrap up on May 17 at Hiroshima Green Arena for a total of 32 shows. Ticketing details will be revealed at a later date.