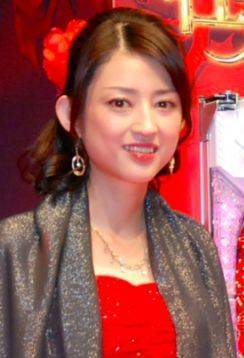 Actress Ozawa Maju (39) has announced the birth of her second child.

According to the announcement on Facebook, Ozawa gave birth to a healthy baby girl on October 26. "It's my second experience, but the pain and emotions felt were something new. Right now I am soaking in happiness as I watch my beloved child's sleeping face," she expressed.

"I understand that things will become difficult from now on," Ozawa continued, "I will do my best while utilizing this experience and receiving power from my newborn child, and my older daughter who has continued to give me happiness over the past two years."

Ozawa announced her marriage to a dentist 8 years her junior in February of 2014. Then in August of that same year, they welcomed their first child. She announced her second pregnancy earlier this June.