PPAD Pikotaro to make his first appearance on 'MUSIC STATION' 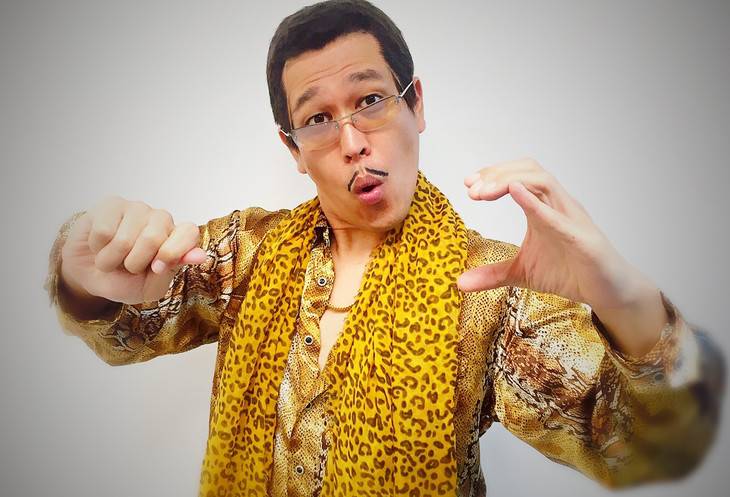 It's been revealed that Pikotaro will be making his first appearance on TV Asahi's music program 'MUSIC STATION' on October 14.

Pikotaro is a mysterious singer-songwriter from Chiba Prefecture produced by comedian Kosaka Daimaou. His video for "PPAP" quickly spread when Justin Bieber introduced it on his Twitter saying, "My favorite video on the internet." It ranked first in YouTube's ranking for most played video from September 30 to October 6, making him the first Japanese artist to accomplish this feat.

On 'MUSIC STATION' Pikotaro will make an appearance via VTR where he will be seen dancing "PPAP" with pedestrians in Shibuya and Harajuku.

Besides Pikotaro, the show will feature performances by Kanjani8, SEKAI NO OWARI, Hoshino Gen, miwa, Okazaki Taiiku, and Kamishiraishi Mone.