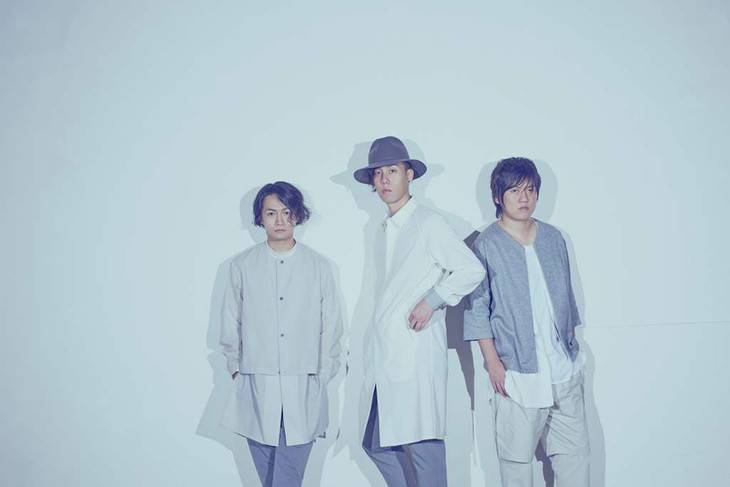 RADWIMPS have announced that they will hold a nationwide tour in 2017.

The band is planning to disclose the tour schedule on November 22. In addition, details on ticket reservations will be enclosed in the band's new album (currently untitled), which will be released on November 23.

RADWIMPS have also revealed some details on their forthcoming album. The limited edition will come with a DVD containing 13 songs they performed at the Makuhari Messe show of their tour "10th ANNIVERSARY LIVE TOUR FINAL RADWIMPS no Hajimari Hajimari." The trailer footage for this can be seen below.

MAN WITH A MISSION Kamikaze Boy's activities suspended after reported to be in an adulterous relationship
7 days ago   0   1,476