Rola is featured in the latest trailer for 'Resident Evil' 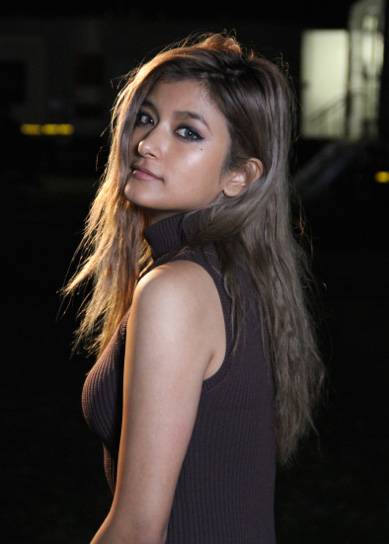 Rola makes an appearance in the latest trailer for the Hollywood film 'Resident Evil: The Final Chapter' (Japanese title: 'Biohazard: The Final').

In the final installment, Alice returns to Raccoon City where the nightmare originally began. What awaits Alice and the other survivors is their old enemy Umbrella Corporation who is gathering its forces for a final battle.

In the trailer, you can get a glimpse of Rola as 'Cobalt', who will fight alongside Alice. As the undead fill the streets in front of them, Rola says in English, "What are we gonna do?"'