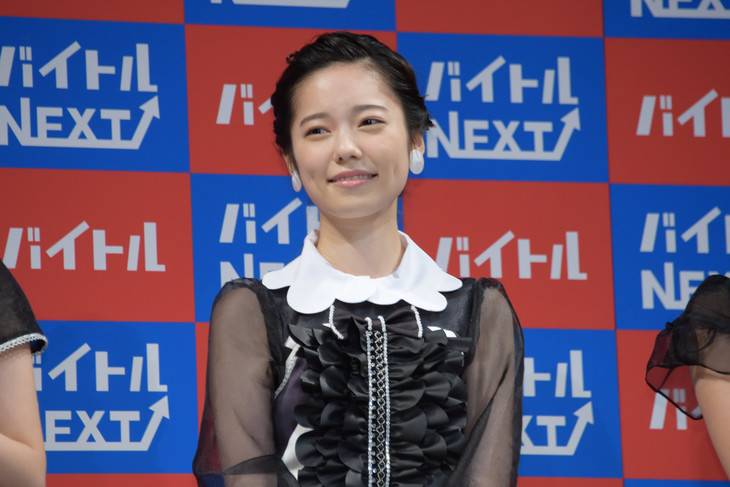 AKB48's Shimazaki Haruka (Team A) has announced her graduation from the group.

This was announced on October 3 during a new CM presentation event for Dip's 'Baitoru NEXT.' After graduation, Shimazaki will pursue her acting career. To her fans, she stated, "There's only three months left, but until then, I want to do my best as a member of AKB48. Also, if you don't mind, please continue to support me after I graduate." Shimazaki's final handshake event will be on December 24 at Makuhari Messe, and her graduation concert will be held on December 26.

Shimazaki passed AKB48's 8th kenkyuusei graduation in September of 2009. Then in December of 2010, she was promoted to an official member. She will serve as center for the group's new single to be released on November 6.