Shimizu Shota to make an appearance on Taiwan's music awards 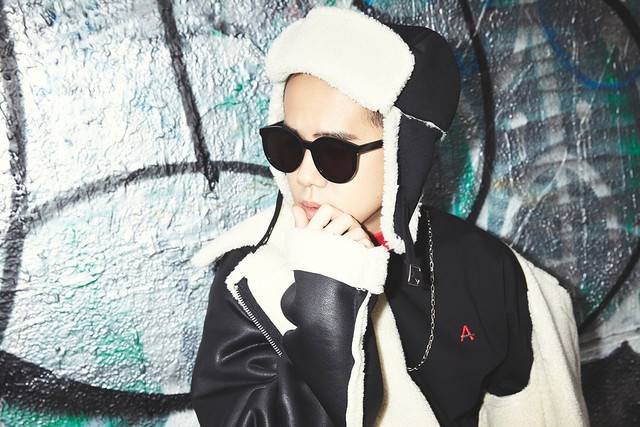 The event will be held on October 29 at Taipei Nanyang Exhibition Center. This will mark the singer's first performance in Taiwan, and he's even scheduled to collaborate with Taiwanese artist Matzka. Shimizu's music has been quite popular in Taiwan with his first album "Umbrella" ranking in 6th place on the G-Music J-POP Charts back when it was released in 2008.