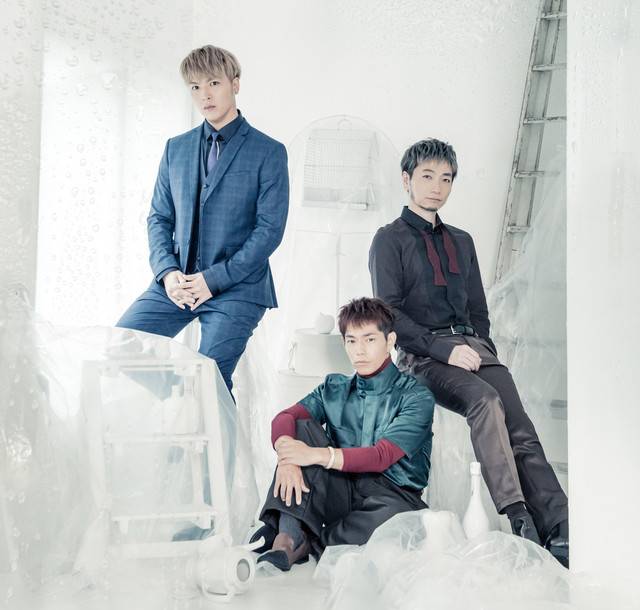 It's been reported that Sonar Pocket's ko-dai has been discharged from the hospital.

On October 7, ko-dai was suddenly hospitalized after claiming that he was feeling ill. Since then, he has gone through emergency operations and examinations and was diagnosed with severe acute pancreatitis due to gallstones in the bile duct. He is currently recuperating at home and will devote himself to complete recovery.

Sonar Pocket is scheduled to appear at the live event 'abn SUPER LIVE 2016' on November 6 at Hokuto Bunka Hall in Nagano. ko-dai plans on participating in events following this while monitoring his physical condition.