Superfly's new single to include all 'Doctor X' theme songs 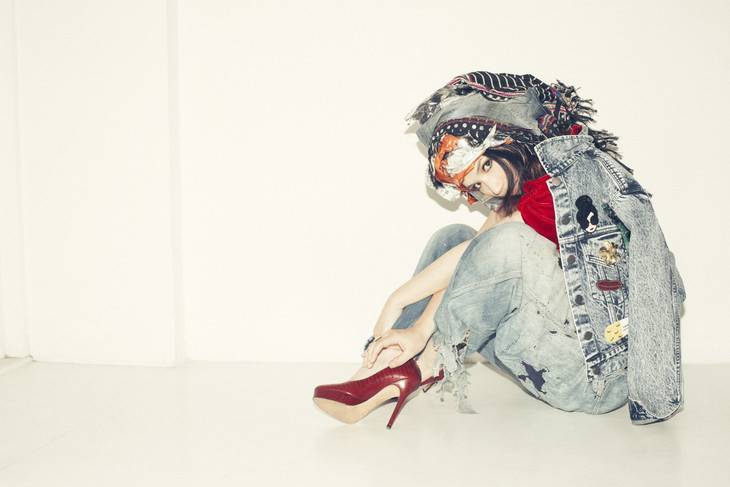 Superfly will release a new single titled "99" on November 23.

As previously reported, "99" is the theme song for TV Asahi's drama 'Doctor X ~Gekai?Daimon Michiko~", which just premiered on October 13. As the coupling tracks, the single will include past 'Doctor X' theme songs "Force," "Bi-Li-Li Emotion," and "Ai wo Karada ni Fukikonde."

The single's limited edition will come with a DVD containing Superfly's performance from her nationwide tour "WHITE TOUR 2015" held at Tokyo International Forum. In association with the single's title, there will only be 9,999 copies of this edition available.