THE BAWDIES to set out on nationwide tour early next year 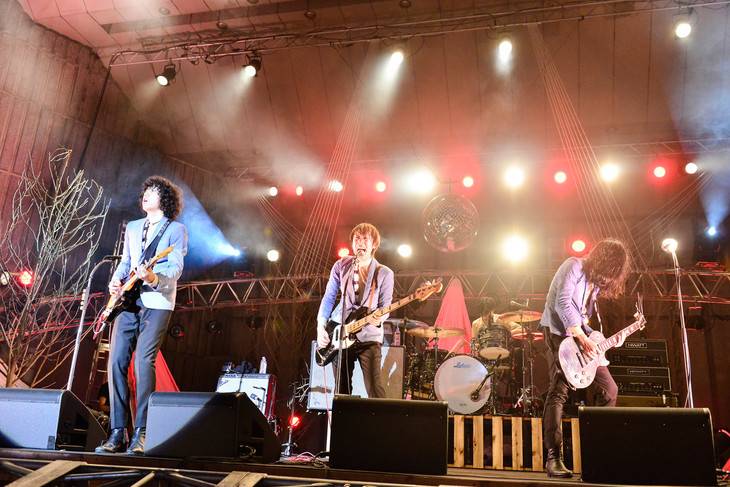 Rock band THE BAWDIES will set out on a nationwide tour early next year.

It will be about a year since the band held their last tour. The upcoming tour will kick off on February 19 at Shinkiba STUDIO COAST (Tokyo) and will run until June 16 at Sakurazaka Central (Okinawa) for a total of 33 shows. Check out the full tour schedule below!