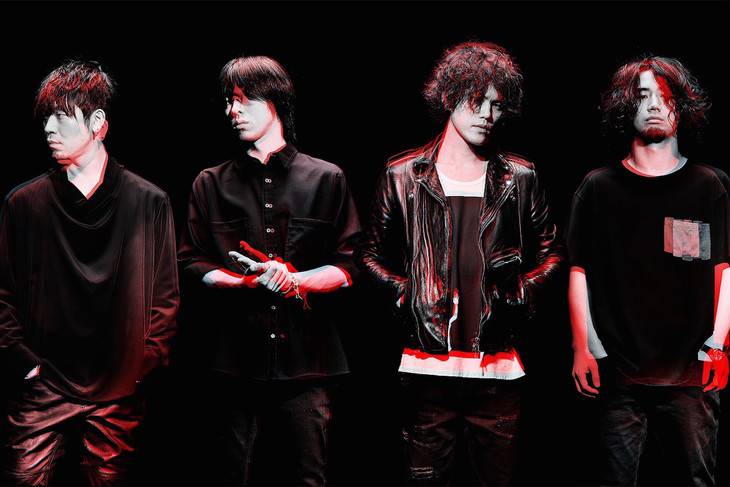 The band concluded their live tour "9mm Parabellum Bullet TOUR 2016 Taiyou ga Hoshii dake" on November 5 at Toyosu PIT, where they made the announcement of the new album. It will be about a year since their last album "Waltz on Life Line" was released. All songs will be written by Sugawara Takuro (Vo, G) and composed by Taki Yoshimitsu (G).