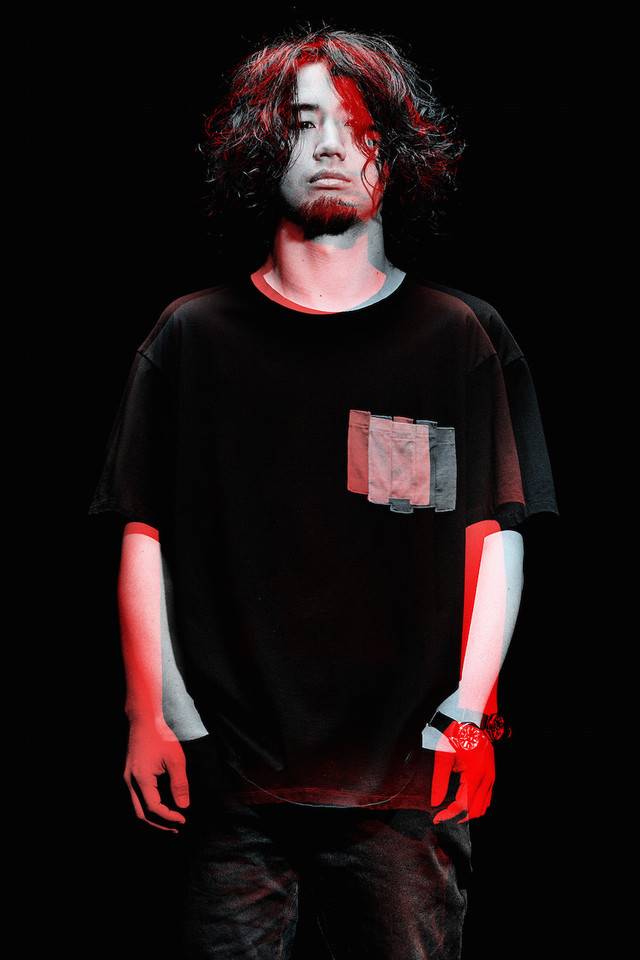 9mm Parabellum Bullet's Taki Yoshimitsu (G) has announced that he will put his activities on hold for some time.

The band's one-man live "9mm Parabellum Bullet LIVE 2016 Waltz on Life Line at Hibiya Yagai Dai Ongakudo" on June 19 was suspended temporarily due to Taki's injury in his left arm. Similarly, their live on June 22 at F.A.D YOKOHAMA was suspended temporarily due to the bad condition of his left arm. Since then, the band cancelled six shows of their tour, and from September, they had been touring with support guitarist Takeda Masayuki.

Doctors suspect that Taki is suffering from dystonia. The band did not reveal this information as it was just a suspicion, and it did not reach the point where a medical certificate was issued. Additionally, there are very few previous cases of dystonia in Japan, and symptoms differ greatly among individuals, making it hard to properly diagnose him with this disorder.

Taki has been told by doctors, "It's not something that can be cured if you stop playing the guitar for one year starting tomorrow. It may not cure even if you rest for 10 years, and you may suddenly get better tomorrow." As such, Taki has not set a date for his return to the stage. While he will participate in the recording for the upcoming 7th album, a support member will take his place on stage.