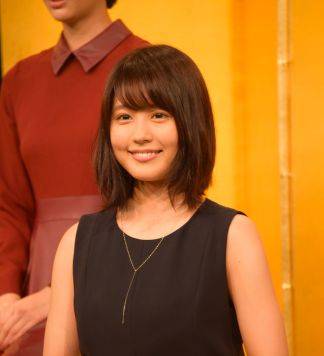 The hosts for the '67th NHK Kohaku Uta Gassen' have been announced.

This year's hosts will be Arashi's Aiba Masaki for the white team and actress Arimura Kasumi for the red team. On undertaking this big role, Aiba commented, "I thought that I was in no position to take on such an important role by myself. I thought a lot about it... but I don't think I will ever receive such a big offer in the future. I decided to challenge myself because I don't want to regret it, thinking 'I should've done it that time...' every year."

The theme of this year's program is "yume wo utaou." which roughly translates to "let's sing about dreams." NHK will announce the artist line up in the coming weeks, so stay tuned!