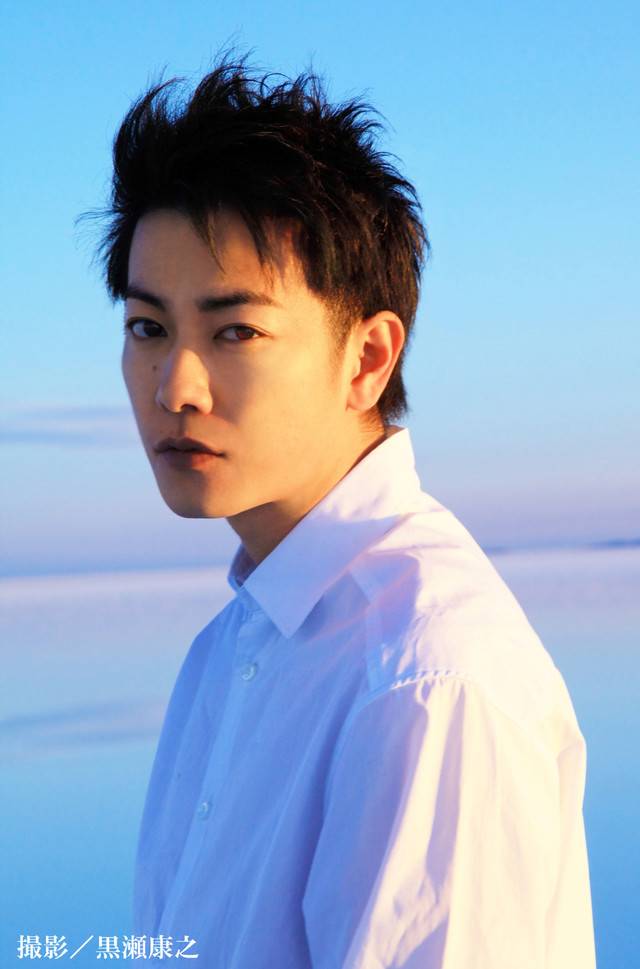 'Ajin' is a survival suspense story about a group of immortal humans, and their battle against the Japanese government. The manga has over 5.4 million copies circulated, and it was recently adapted into an anime film trilogy.

For the upcoming live-action film adaptation, Sato will have the opportunity to work again with the action team from the 'Rurouni Kenshin' series. To match Sato's age, the protagonist 'Nagai Kei' will be a medical intern instead of a high school student.

Sato commented, "To prepare myself for filming, I am currently polishing my action skills. We are still before crank-in, but if it all goes well, I think this will become a refined entertainment film."

The live-action film adaptation of 'Ajin' is scheduled to be released in 2017.