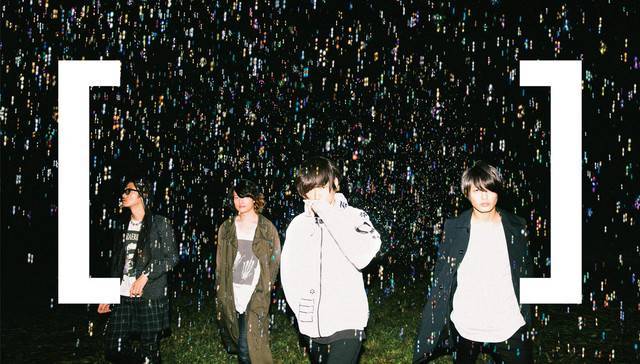 To commemorate the release of their album "EXIST!" (November 9 release), [Alexandros] will be holding a free live on November 10 at Roppongi Hills Arena.

The event will be held the day after the album's release. Details on how to attend the live will be revealed in the coming days.

The TV CM for "EXIST!" has also started airing on November 4. In the CM, the members of [Alexandros] wear a white beard and become a white lion like the one pictured on the album's jacket cover. Among the members, Shirai Masaki (G) challenged himself to special makeup, which took 2 hours to put on.