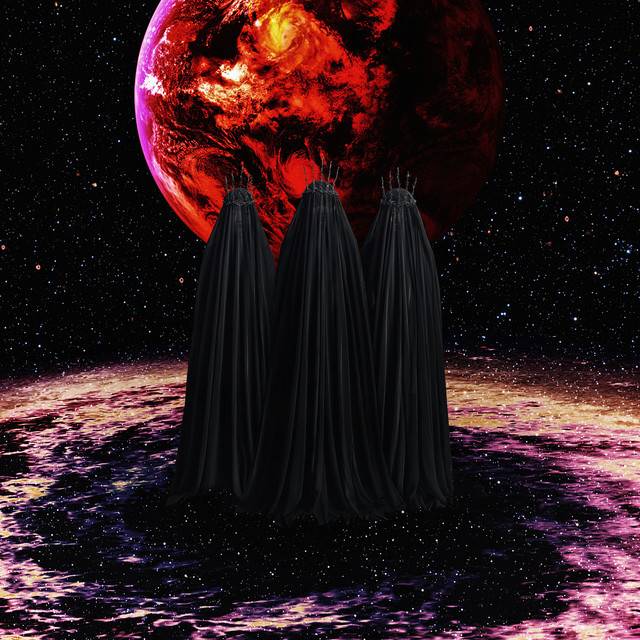 BABYMETAL will release a live album, titled "LIVE AT WEMBLEY," on December 28.

The CD will be comprised of 13 songs performed at their one-man live in April at The SSE Arena, Wembley in England. It will be the group's first live album since "LIVE AT BUDOKAN ?RED NIGHT?", which was released about two years ago.

A DVD/Blu-ray of this concert will also be released on November 23. The trailer for this has been revealed, and you can see it down below.