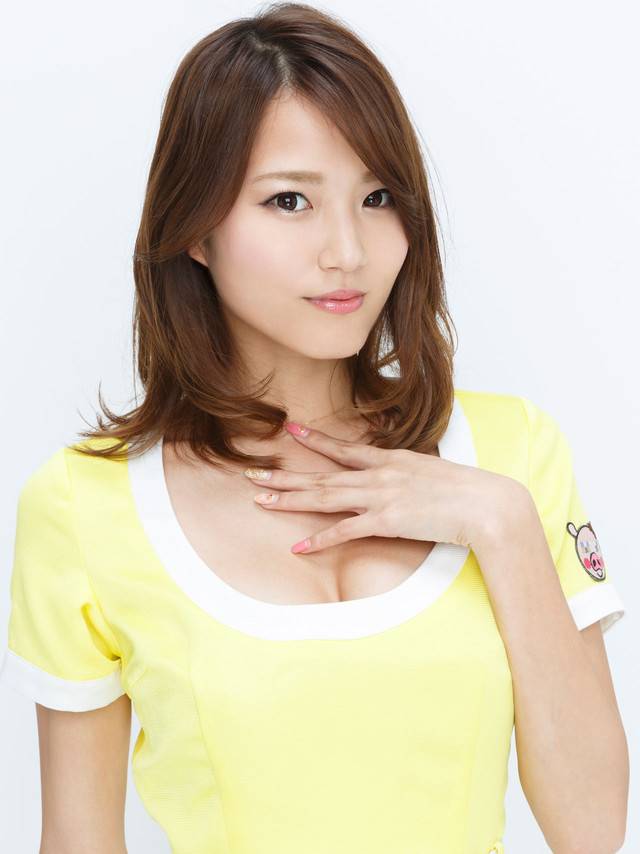 Ebisu?Muscats member Nagase Aya has graduated from the group as of November 3.

In March, Nagase announced her pregnancy during TV Tokyo's "Muscat Night" and went on maternity leave. On the November 2nd episode of the same program, Nagase made an appearance carrying her son and announced her graduation. She wrote on her blog, "I had been on maternity leave, but I decided to graduate to devote myself to raising my child."