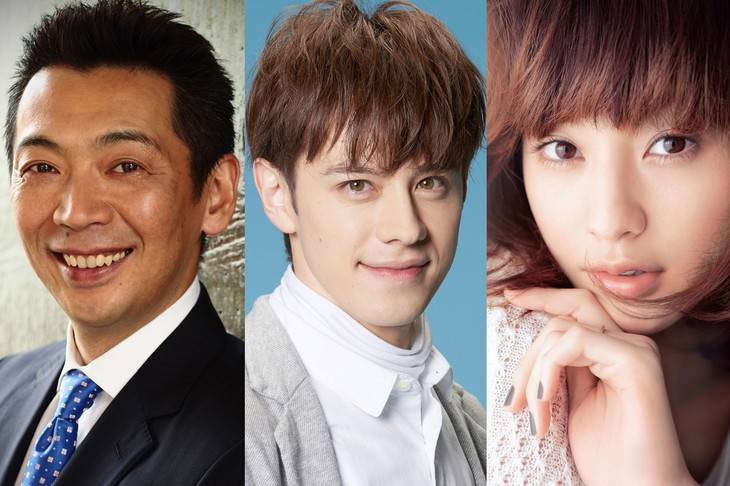 Miyane Seiji, Wentz Eiji, and Nishiyama Maki will serve as the show's hosts once again.