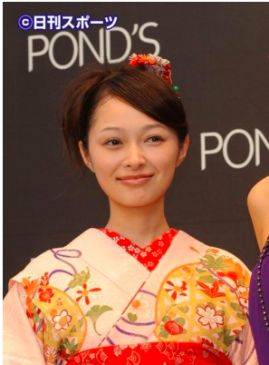 On November 10, Ichii announced via Instagram, "At this time, I have been blessed with a new life," and revealed that she's due sometime next spring. "I have entered the period where I can feel fetal movement. I hope to spend each day peacefully with my family without forgetting the importance of life and the miracle of this blessing," she expressed.

Ichii married guitarist Yoshizawa Naoki in 2004. They welcomed their first daughter in August of the same year and their second daughter in May of 2007. However, their marriage ended in a divorce in May of 2011. Then in July of 2012, Ichii married a non-celebrity man and delivered their child, a son, in March the following year.