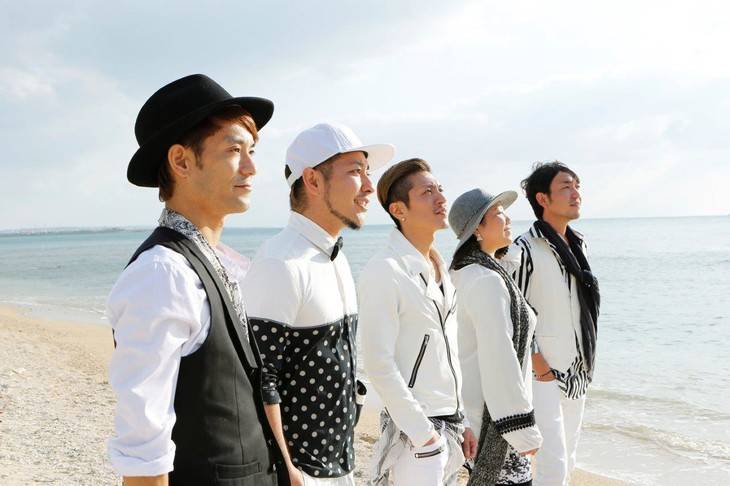 HY have announced the release their 12th album (currently untitled) next spring. To coincide with the album's release, they will also set out on a live house tour.

The tour is set to begin on March 26 at Shinkiba STUDIO COAST (Tokyo) and wrap up on June 17 at Music Town Otoichiba (Okinawa) for a total of 20 shows. Advanced reservations of tickets will be available via the band's official fan club 'HY HUB CLUB.'

Further details on HY's new album will be revealed in the near future.