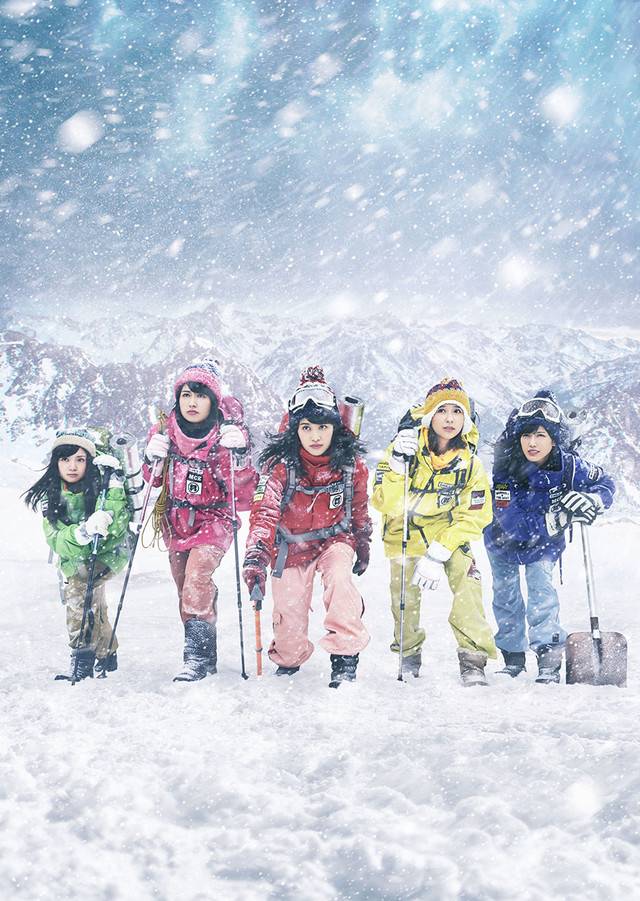 Hyadain (Maeyamada Kenichi) will be providing a new song for Momoiro Clover Z's winter best album "MCZ WINTER SONG COLLECTION", which will be released on December 23.

Besides this song, the album will include past 'Momokuri' songs for a total of 11 tracks. The upcoming album will be released at the venue as well as CD shops nationwide.