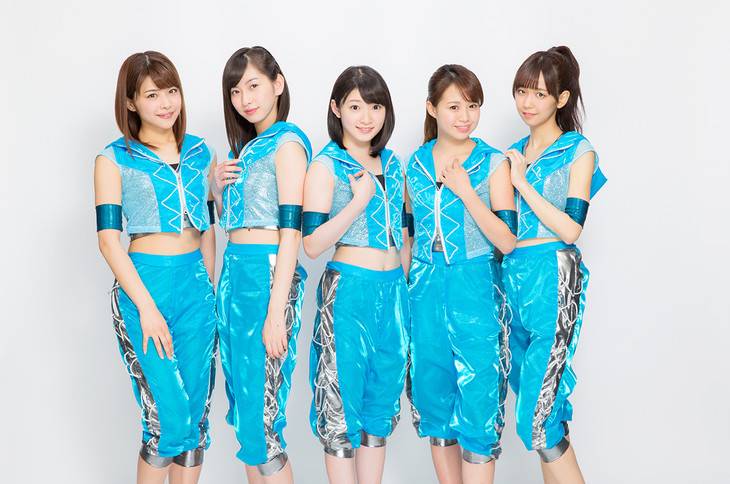 Juice=Juice member Takagi Sayuki recently revealed through her official blog that she had gotten surgery for vocal cord nodules.

On her condition, she wrote, "They said vocal cord nodules, but it was more like lumps on my vocal cords. Having that caused my voice to become scratchy. It would affect my speaking in daily conversations, as well as singing. It also caused my voice to become more breathy. There were many instances when I was unable to sing as I had liked, breathe correctly, and raise my voice."

Takagi received her surgery after the group's one-man live "Juice=Juice LIVE MISSION FINAL at Nippon Budokan" on November 7, and has already been discharged. She is currently recuperating at home.

To her fans, she said, "I am not ill, so please do not worry about me."