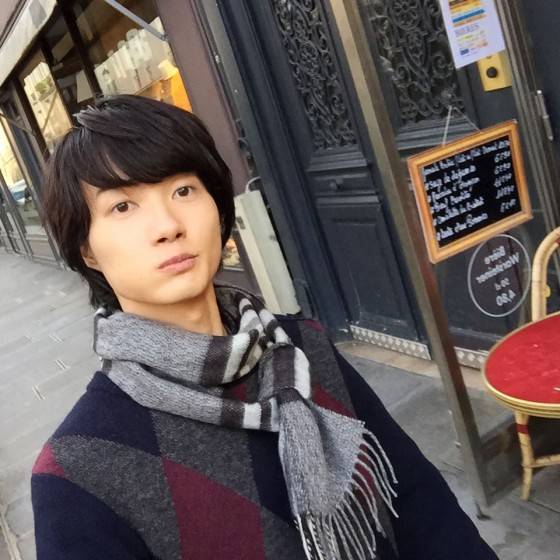 On November 22, actor Kamiki Ryunosuke started his official Instagram for a limited time.

Kamiki's popularity has been on the rise as he's starred in popular works, such as "Kimi no Na wa.", "3-gatsu no Lion", "Bakuman.", "Rurouni Kenshin", and "Kirishima, Bukatsu Yamerutteyo". While he has mainly used Twitter to communicate with his fans, he has opened up a new mode of communication.

According to Kamiki's agency, the account will be managed by both Kamiki and staff. They will mainly use it to upload photos and videos from Kamiki's overseas shoots. Kamiki was recently cast in 'Jojo no Kimyou na Bouken Diamond Wa Kudakenai', which will be shot in Spain. So far, he has uploaded two selfies. You can follow him here.