Kokubun Taichi becomes a father to a baby girl 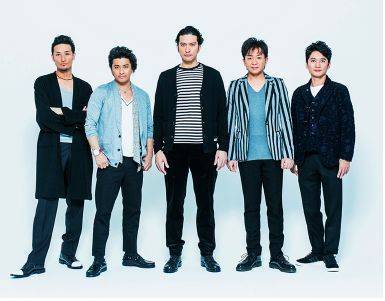 TOKIO's Kokubun Taichi has announced the birth of his first child.

On November 1 during the TBS program 'Hakunetsu Live Vivit', he reported, "It's a personal matter, but I became a father yesterday." When asked by his co-stars about the baby's sex, he responded with a smile, "A healthy 3,176 gram (7 lbs) baby girl was born. She's a 'Sasoriza no Onna' (literal translation - Scorpio girl; but here he is referring to the title of Mikawa Kenichi's hit song)."

Kokubun continued to express, "As a father, instead of doing the teaching, I hope to be taught many things. There are still many things I have not experienced yet, so I hope to grow together with my child."

Kokubun married a non-celebrity woman in September of 2015. This June, he announced his wife's pregnancy on the same show.

Congratulations to the new dad!