Kuroki Meisa is pregnant with her second child 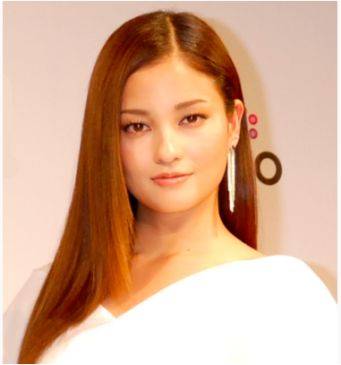 Kuroki tweeted, "As it was reported, I am currently pregnant with my second child. I am about to enter my stable period." She revealed, "I am spending my days healthily without feeling ill. While being thankful for the understanding and support around me, I am preparing to welcome our child."

Akanishi also tweeted, "Darn! I was going to make the announcement to everyone this time, but it seems like I was beat!"

Kuroki and Akanishi married in February of 2012 and welcomed their first child, a daughter, in September of the same year. When asked about having more children during a press conference for Kuroki's starring drama 'Designer Baby' last year, she responded, "Of course, if we have the chance, and the timing is right."