L'Arc~en~Ciel to release 'Don't be Afraid' next month 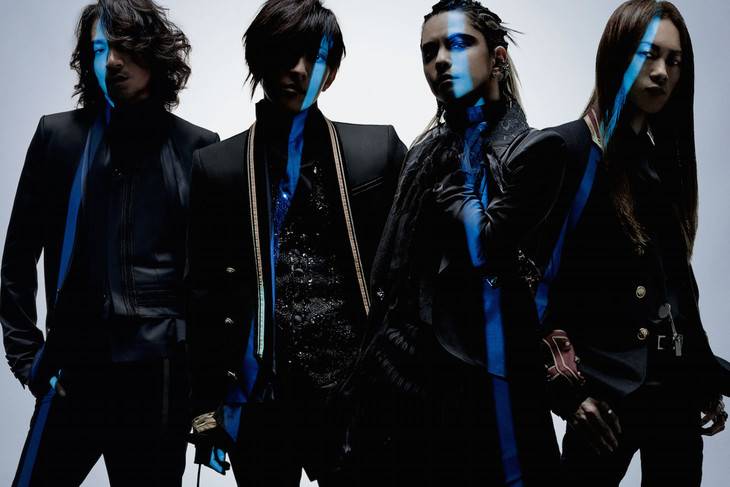 L'Arc~en~Ciel will release "Don't be Afraid" as their new single on December 21.

Written by hyde (Vo) and composed by tetsuya (B), "Don't be Afraid" was picked up as the theme song for the Japanese dubbed version of 'Resident Evil: The Final Chapter' that's scheduled to open in theaters on December 23. A music video called "Don't be Afraid -Biohazard×L'Arc-en-Ciel on PlayStation VR-", which is a collaboration project with the 'Resident Evil' PlayStation VR game, was also released recently.