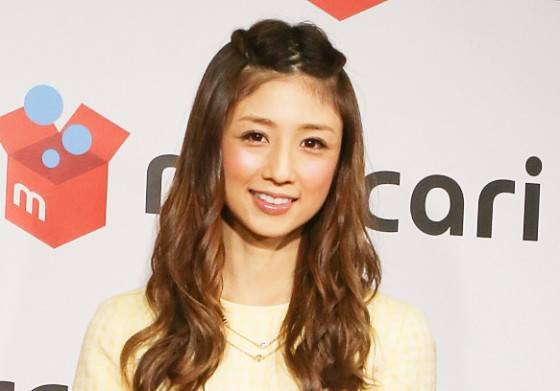 On November 23, talento Ogura Yuko (33) announced the birth of her second child.

According to her announcement via her blog, Ogura gave birth to a healthy baby boy on the 18th. "As a mother of two, I know I will run into a lot of difficult things. By borrowing strength from the people around me, I hope to grow daily. I will raise my irreplaceable children with great care," she stated.

Ogura married hair and makeup artist Kikuchi Isao (45) in October of 2011. They welcomed their first son in June of 2012.

Recently 'Gekkan Bunshun' reported that Kikuchi was cheating on Ogura with another talento. Shortly after this was reported, Ogura wrote on her blog, "I was shocked when I heard this. I was full of anger towards my husband."