ONE OK ROCK release new PV for 'Taking Off' 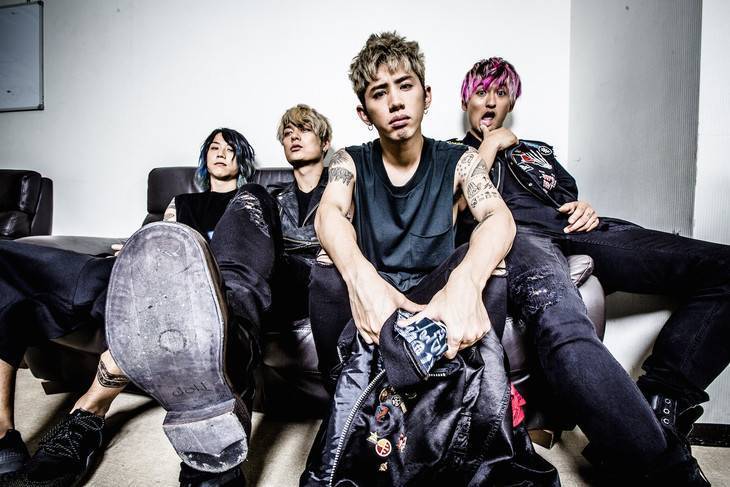 ONE OK ROCK have released a new PV for their latest song "Taking Off."

The PV, titled "Taking Off [Official Video from Nagisaen]," includes off shot footage from the band's one-man live "ONE OK ROCK 2016 SPECIAL LIVE IN NAGISAEN" held back in September in Shizuoka.

"ONE OK ROCK 2016 SPECIAL LIVE IN NAGISAEN" will be featured on WOWOW on November 20.