ONE OK ROCK to release first album in 2 years 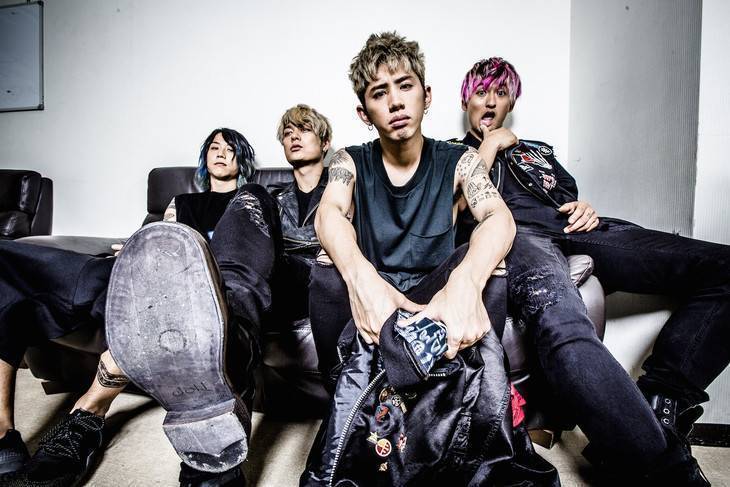 ONE OK ROCK will release their new album "Ambitions" on January 11.

"Ambitions" marks the band's first original album since "35xxxv" released about two years ago. Like the previous album, the recording took place overseas. It will contain 14 songs, such as NTT Docomo's CM song "Always coming back," "Taking Off" which was picked up as the theme song for movie "Museum," and "Listen" featuring Avril Lavigne.

The album will be released in a limited edition and a regular edition. Besides bonus tracks, the limited edition will come with a DVD with footage from their acoustic sessions at the studio.