ONE OK ROCK to tour North America in January 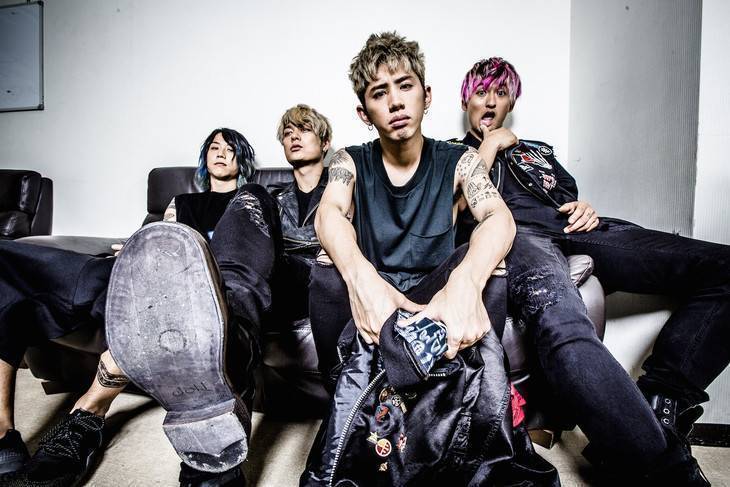 Just the other day, ONE OK ROCK announced that they would be releasing a new album, titled "Ambitions," on January 11. The upcoming tour will be held from January 15 to 24 with 6 shows.

"Ambitions" will also be released overseas. The overseas version will include "Jaded," a collaboration song with Alex Gaskarth of All Time Low.