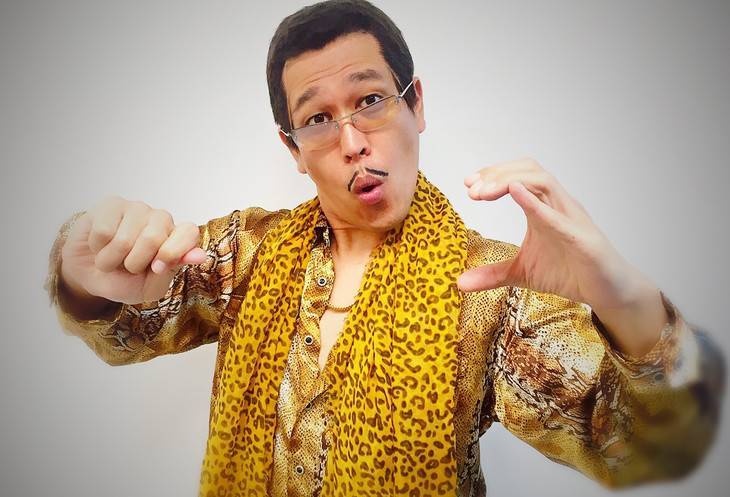 Pikotaro is coming out with his first album "PPAP" on December 7.

In addition to his hit song "Pen Pineapple Apple Pen," the album will include songs such as "KASHITE KUDASAIYO" and "NEO SUNGLASSES," which have also gained popularity on YouTube, as well as brand new songs.

The album will be released in both limited and regular editions. As the bonus track, the regular edition will come with about 30 minutes of Pikotaro's live concert at home.

Meanwhile, the limited edition will have a DVD containing music videos for all songs included in the CD. In addition, it will contain newly recorded footage for his "How to" series and a project tentatively titled "Sekai no PPAP to Pikotaro" ("PPAP of the World and PIKOTARO").