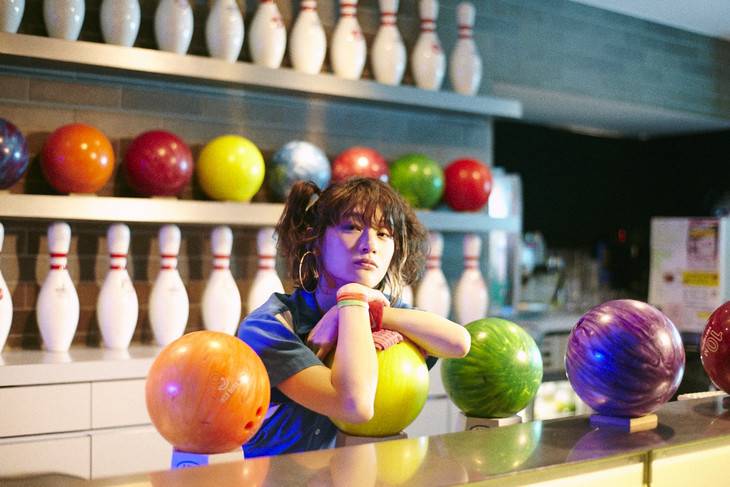 The PV for Suiyoubi no Campanella's new song "Aladdin" has been uploaded to YouTube.

"Aladdin" is included in the group's digital single "SUPERKID" released on November 1. The song has the motif "Aladdin and the magic lamp" and the theme "to rub." As such, cleaning and polishing tools appear in the song's lyrics.

In the PV, you can see KOM_I dancing all over the bowling alley. At the PV shoot, KOM_I commented, "Shooting the PV during outside hours was so much fun that we couldn't finish shooting by the 7:00 am opening time. So, we continued shooting while being watched over by healthy grandpa bowlers. I am very thankful to Sasazuka Bowl." The PV was directed by Yamada Tomokazu, who has been in charge of the group's past PVs.