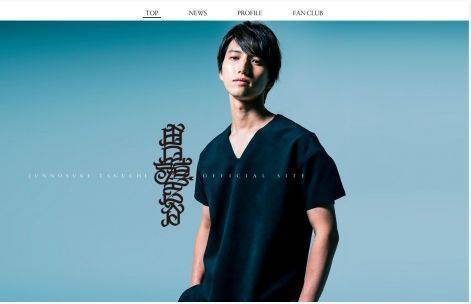 In the video, Taguchi promotes his first solo single "Hero" (released on November 2), saying, "It is filled with my feelings, so please listen to it." He also tells fans to look forward to his fan club event to be held later this month as well as upcoming web contents exclusive to fan club members.

Taguchi collaborated with singer-songwriter NAO in writing "Hero." It was released in three different versions: Limited Edition A, Limited Edition B, and Regular Edition. Each type comes with a different remix of "Hero."

Taguchi announced his withdrawal from KAT-TUN during the live broadcast of "Best Artist 2015" last November. This March, he left both the group and Johnny's Entertainment. He resumed his activities in September announcing the release of his first single "Hero" in November.