Team A member Owada Nana to graduate from AKB48 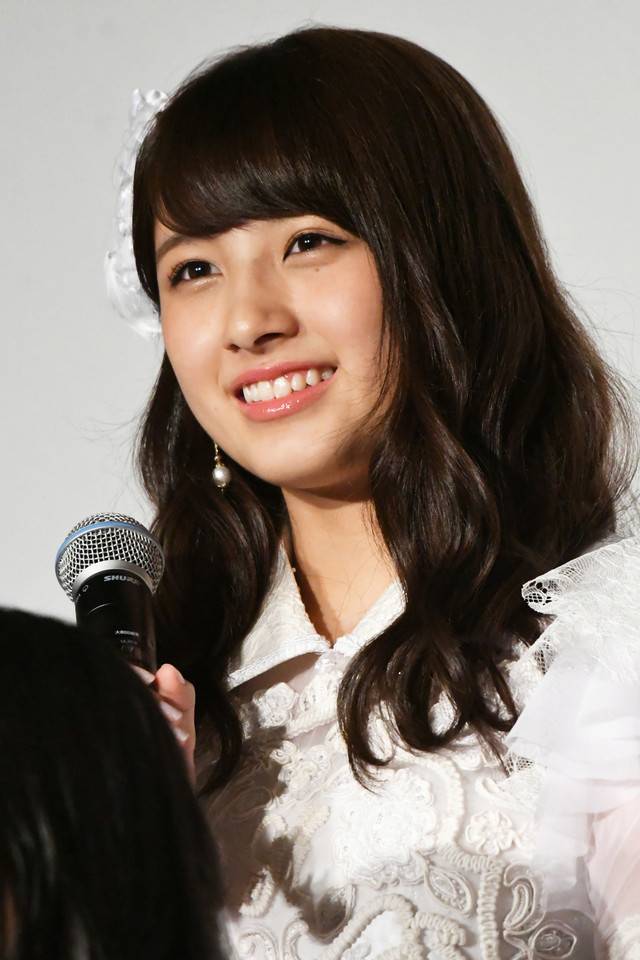 AKB48 Team A member Owada Nana has announced her graduation from the group.

This announcement was made on November 29 during the group's performance at AKB48 Theater. No details on her graduation are known at this time.

After the performance, Owada tweeted, "Since it was so sudden, I'm sure I surprised some people. I'm sorry. My graduation date has not been set yet, so please continue to support me as an idol."

Owada passed the 15th generation kenkyuusei audition in January of 2013. She was then promoted to an official member in February of 2014. In April of the same year, she played the lead role alongside Kawaei Rina and Takahashi Juri in TV Tokyo's drama 'Sailor Zombie.' She has also been active in AKB48's sub-unit Dendenmu Chu! since May of 2015.