THE ORAL CIGARETTES to release new album next spring 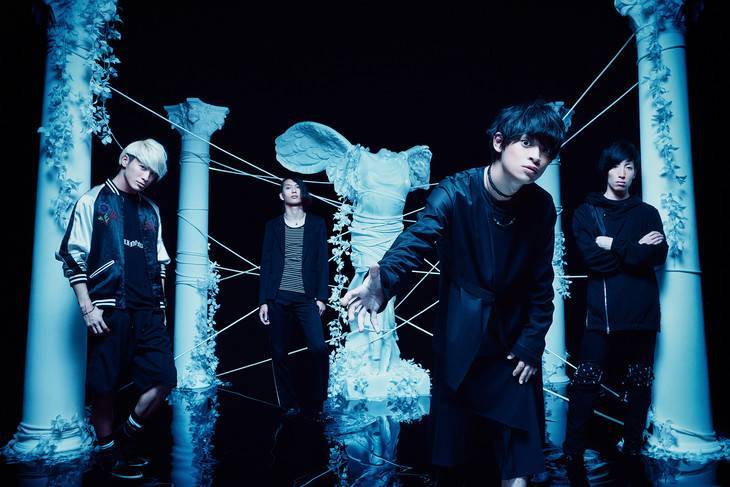 THE ORAL CIGARETTES will release a new album titled "UNOFFICIAL" next spring.

This marks the band's 3rd original album following "FIXION", which was released about a year ago. It will include 10 tracks including their singles "5150" and "DIP-BAP."

From April, THE ORAL CIGARETTES will embark on a tour to coincide with the album's release. On June 16, they will hold their first Nippon Budokan live.