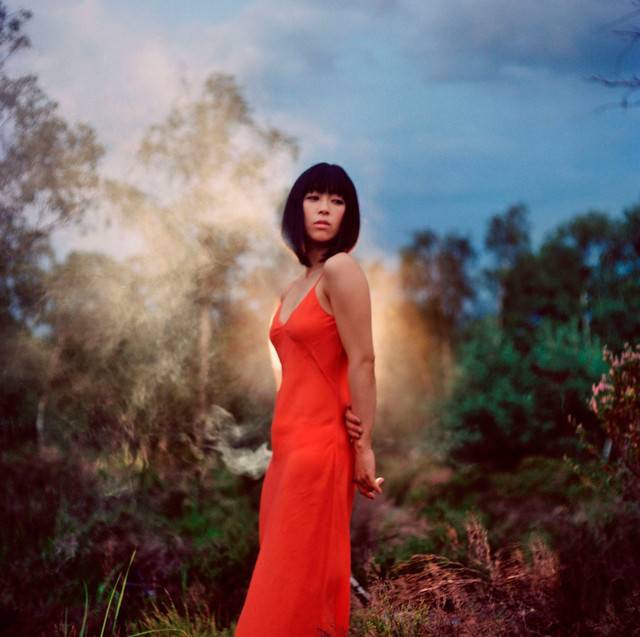 Back in January of 2003 for her 20th birthday, Hikki held her net event 'UH LIVE STREAMING 20-dai wa Ike Ike!' The upcoming event will be held on the anniversary of her debut to show thanks to her fans. Similar to her last event, a talk session and live performance are on her agenda.

The event will be broadcast via the GYAO! app in 3DVR and 2D multi-angle, as well as via PC in regular stream.