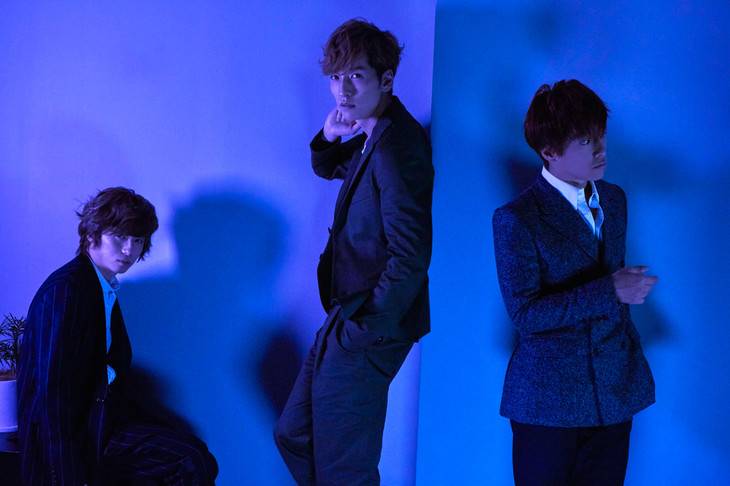 w-inds. have announced the release of their new single "We Don't Need To Talk Anymore".

The group's first single of 2017 is scheduled to drop in stores on January 11. It will be available in three different types: Limited Edition A, Limited Edition B, and Regular Edition. For DVD contents, Limited Edition A will come with the PV and making footage for the title track, while Limited Edition B will include a documentary footage. The B edition will also enclose a photo booklet.

w-inds. held their one-man live "w-inds. 15th Anniversary LIVE TOUR 2016 "Forever memories" in Hong Kong" on November 5 at KowLoon Bay KITEC-Star Hall. During one of the MC segments, Tachibana Keita (Vo) said to fans, "We will do our best so we can hold a live in Hong Kong next year, the following year, and even in 10 years." This was the finale of the group's 15th anniversary tour.