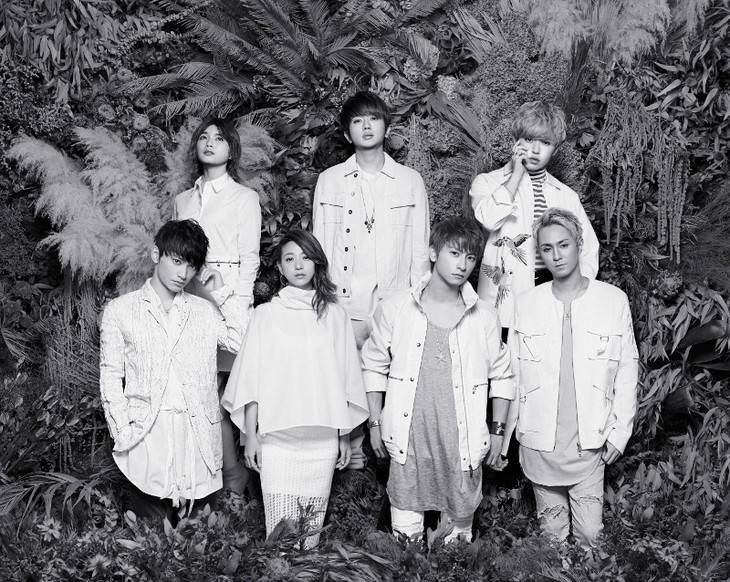 'Ubai Ai, Fuyu' is a thrilling love story depicting stolen love, and it stars Kurashina Kana and Miura Shohei. "MAGIC" is a love song, which will be released as AAA's new single on February 8. On this song, Sueyoshi Shuta commented, "It would make me happy if you would soak yourself in the drama's worldview through this song."

AAA will also release their new album "WAY OF GLORY" on February 22. More details on the album will be revealed at a later date.