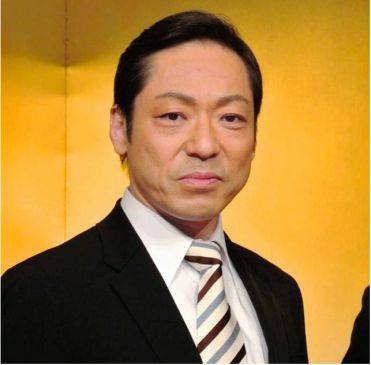 It's been reported that actor Kagawa Teruyuki (51) has divorced his wife.

In a Daily Sports interview, Kagawa's agency stated, "We are not deeply involved with this, so we have not grasped the situation. They are adults, so we do not know about their private matters."

The actor does not plan on holding a press conference to address his divorce.

Kagawa married a former flight attendant in 1995. The couple have two children together.