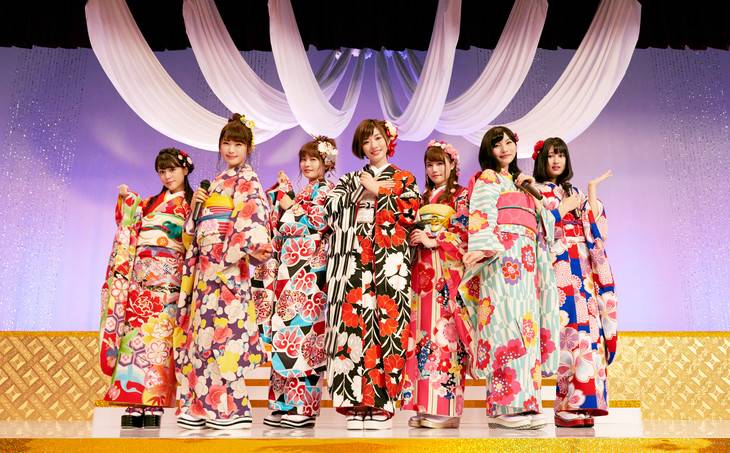 "Sakasazaka" is described as a pop song with an Enka tone. In the PV, the members, dressed in kimonos, sneeze, and become old women. On snatching her first center after about 10 years in the group, Tanabe expressed her nervousness, while being hopeful that this song would be a hit.