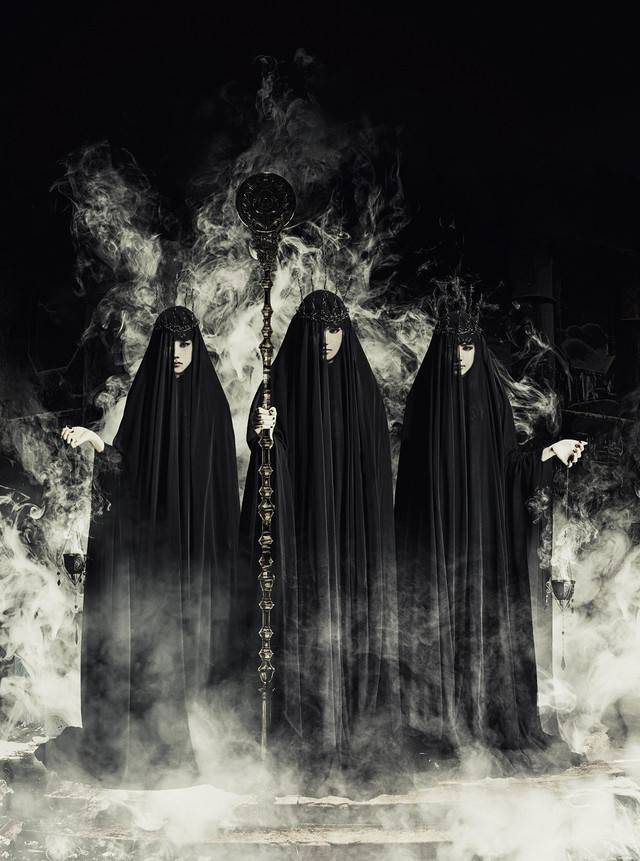 BABYMETAL and MAN WITH A MISSION have been confirmed as the supporting acts for Guns N' Roses' upcoming concerts in Japan.

This will be Guns N' Roses' first concert in Japan in 24 years with the original members. BABYMETAL will serve as the supporting act for 4 out of 5 of their concerts, while MAN WITH A MISSION share the stage at one show.

Check out the schedule below.